We had friends over for dinner a couple weeks ago. And my friend Sarah, showed up with an appetizer that everyone went crazy for and loved! If Kevin and Ella will eat it then I know it is a hit! So I had to get the recipe. It is one of those recipes that once you read this blog post you won’t be back to read it again. Make it once and you won’t forget it.

I shared the recipe over on Instagram stories that night my friend brought it to our dinner. And the messages haven’t stoped coming in “what was that recipe again?” So I thought stuffed peppers needed a blog post.

Basically I am telling you to make these peppers if you want to be the talk of the party.

A reader messaged me and told me she ate them for breakfast! And yes, they could totally count as breakfast! 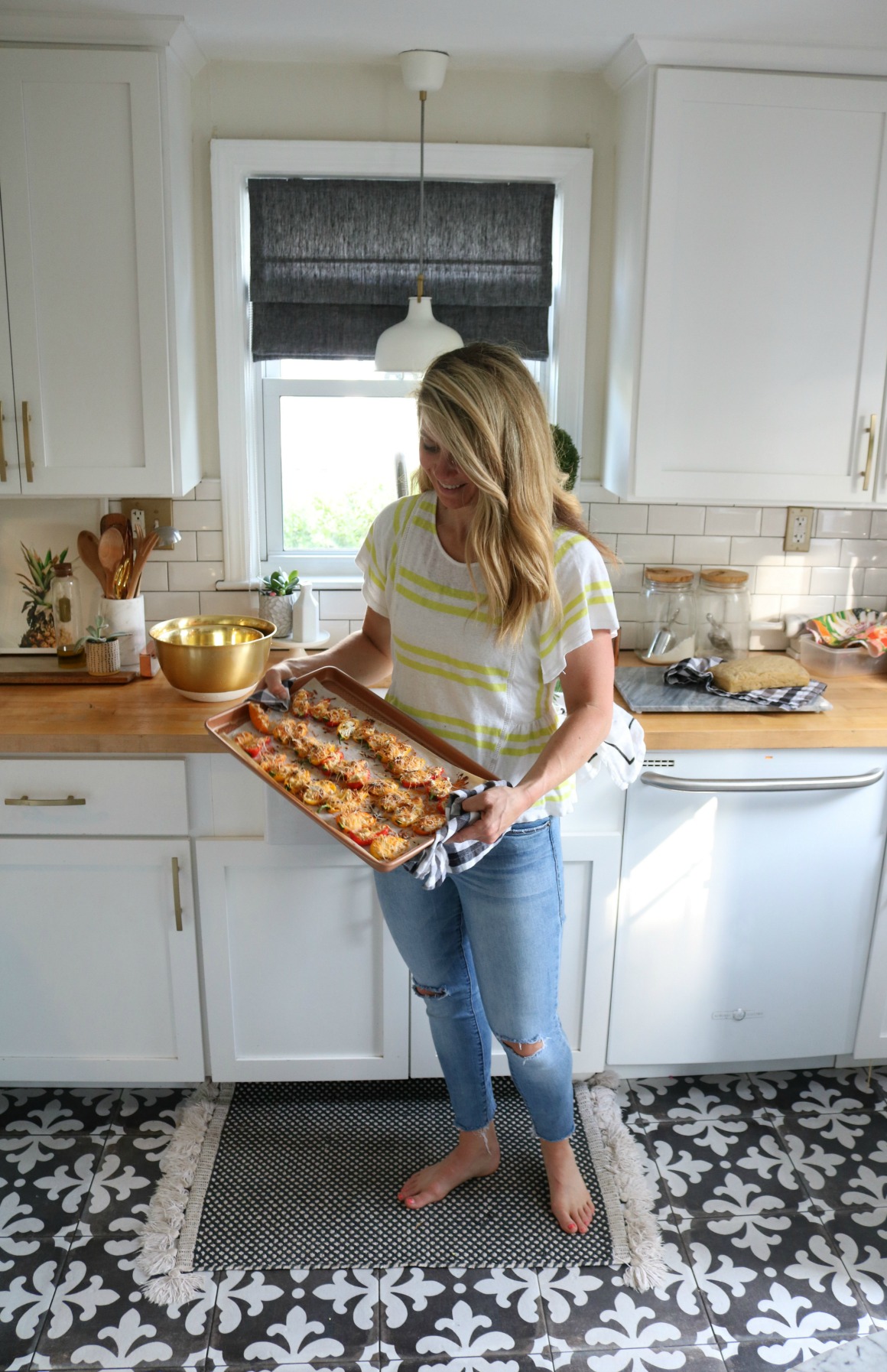 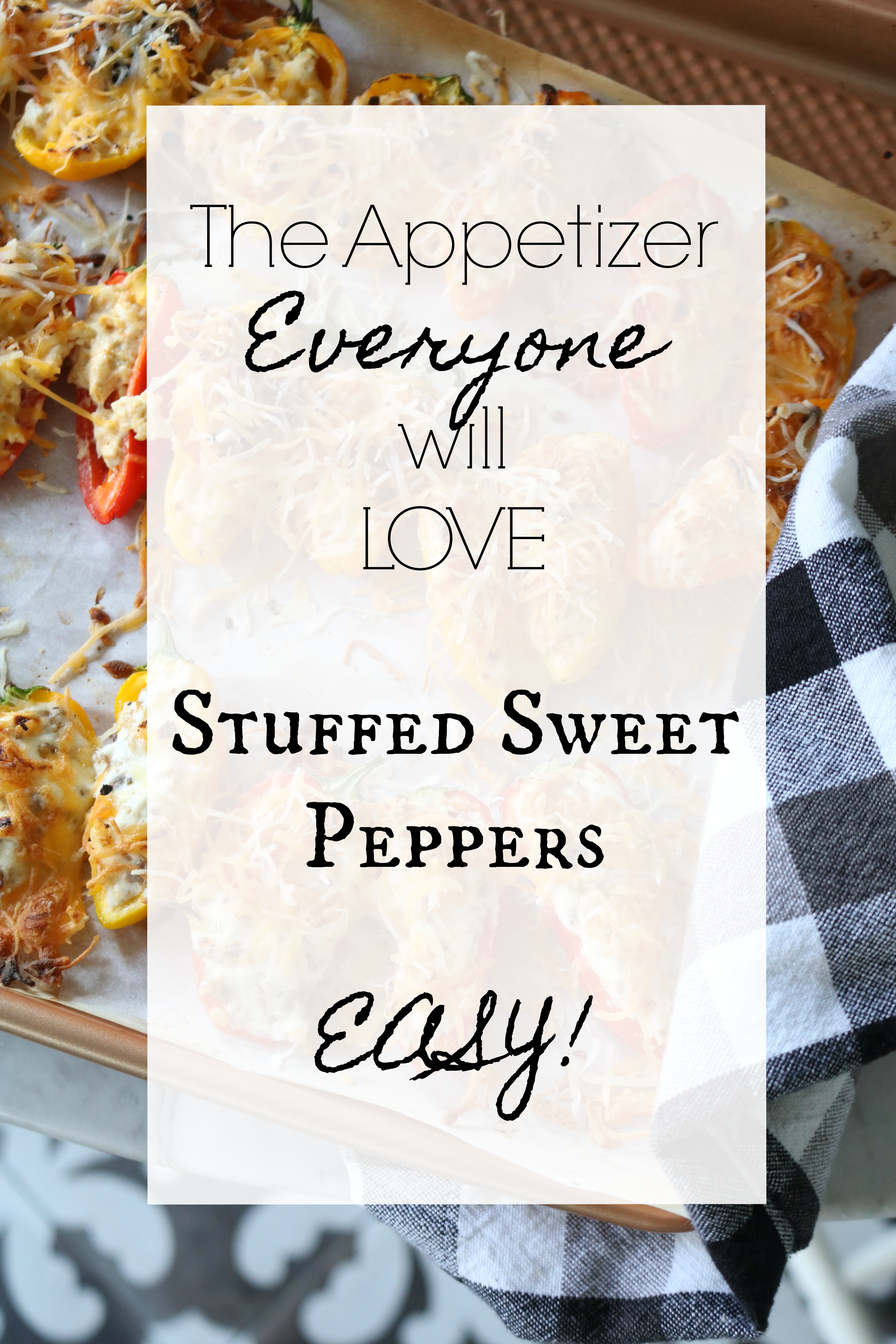 Slice sweet peppers in half, you can leave seeds in or remove. Mix the sausage with the cream cheese. Fill each of the pepper halves with cream cheese mixture and top with shredded cheese. Heat oven to broil and broil peppers for about 3-5 minutes (watch closely, just until browned on the top).

There are variations you could do too! One way is instead of sausage use ground turkey or meat and add in 1 tablespoon of taco seasoning to the cream cheese and meat mixture.

I have had a similar version to this filled in mushrooms. I have to say I like this WAY more than that recipe. It feels lighter! 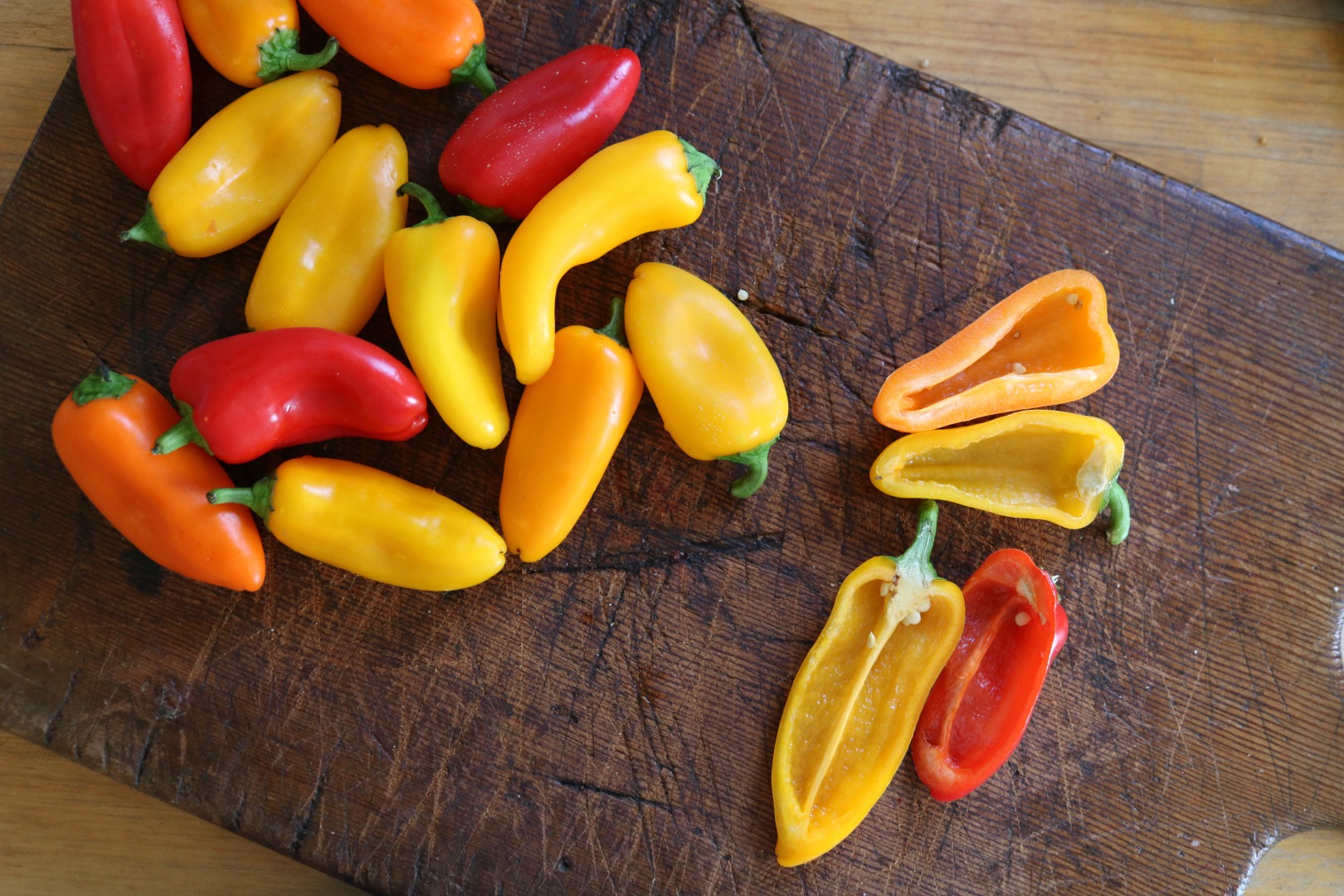 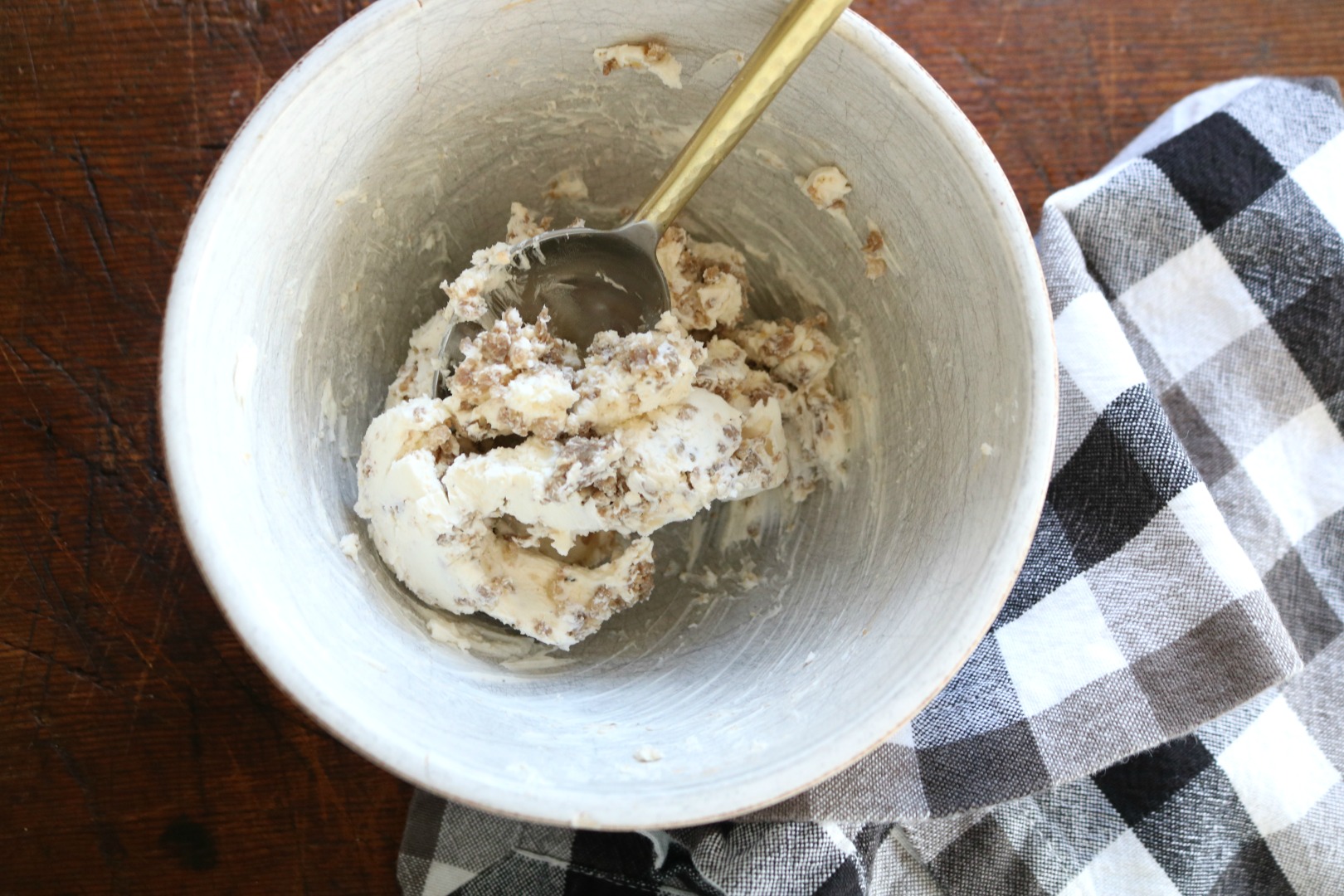 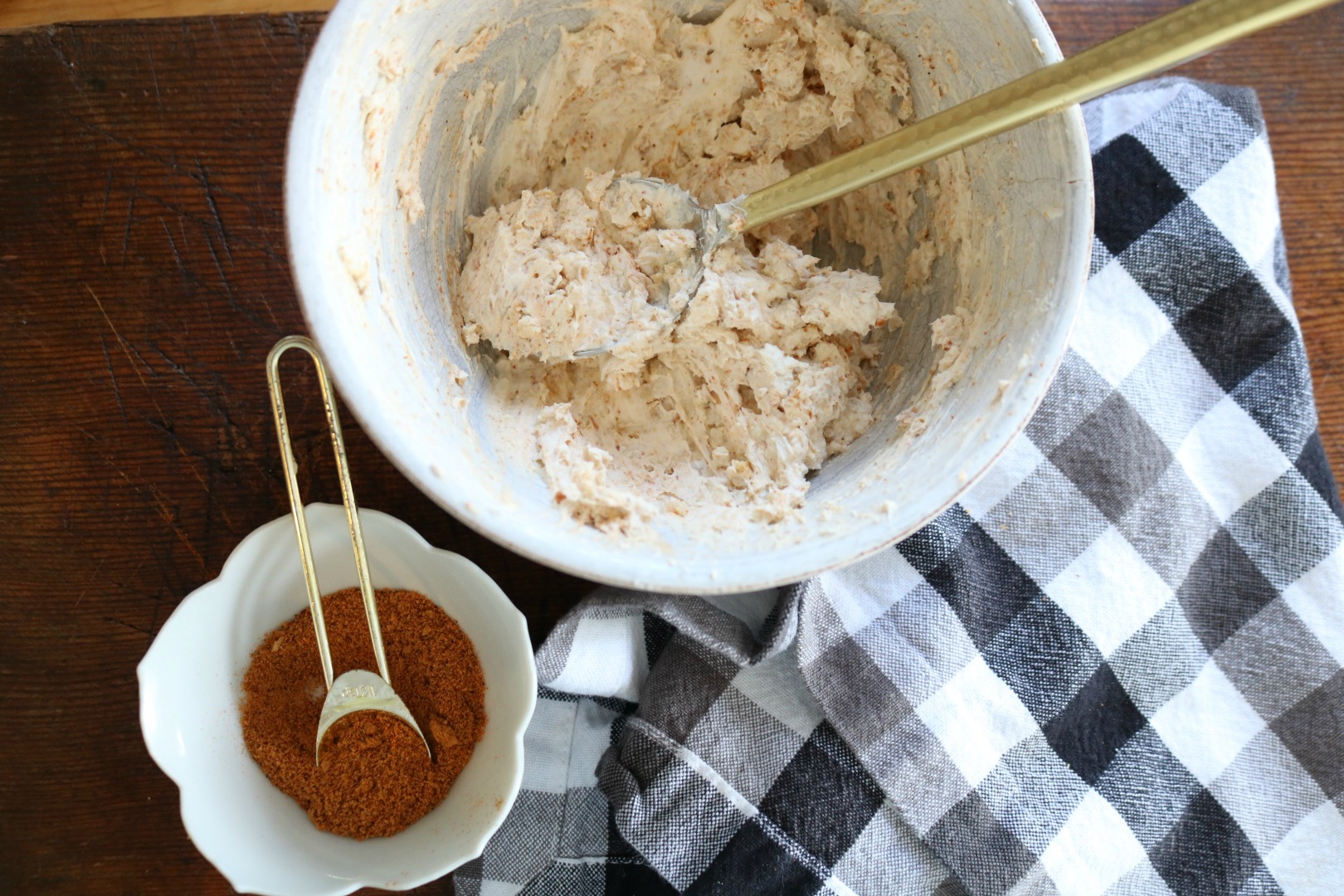 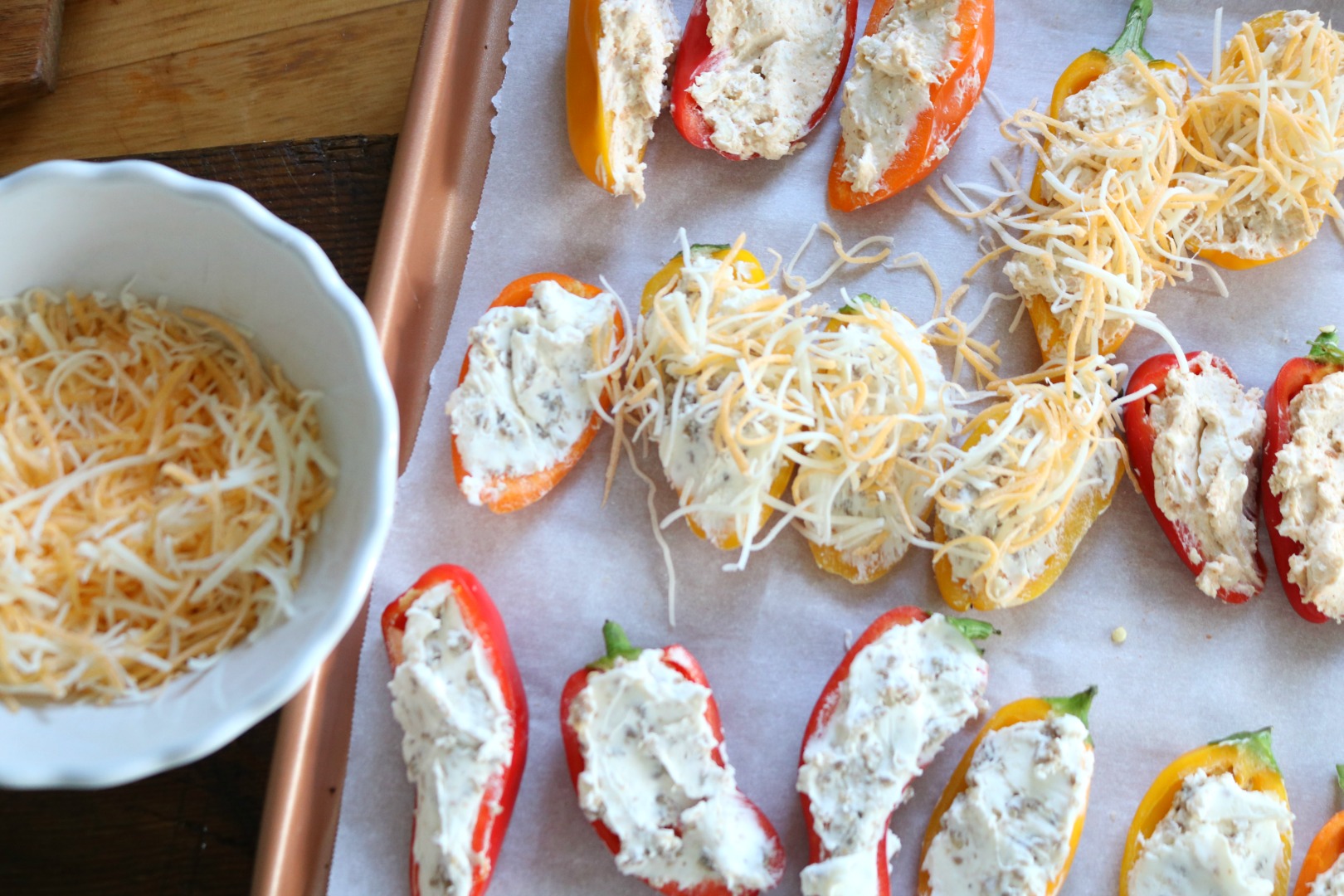 When I made it at home I let it broil about 3 mixtures and it was already looking too browned on the top. When I broiled it at our church it took closer to 5 minutes to get golden on the top. Watch closely! 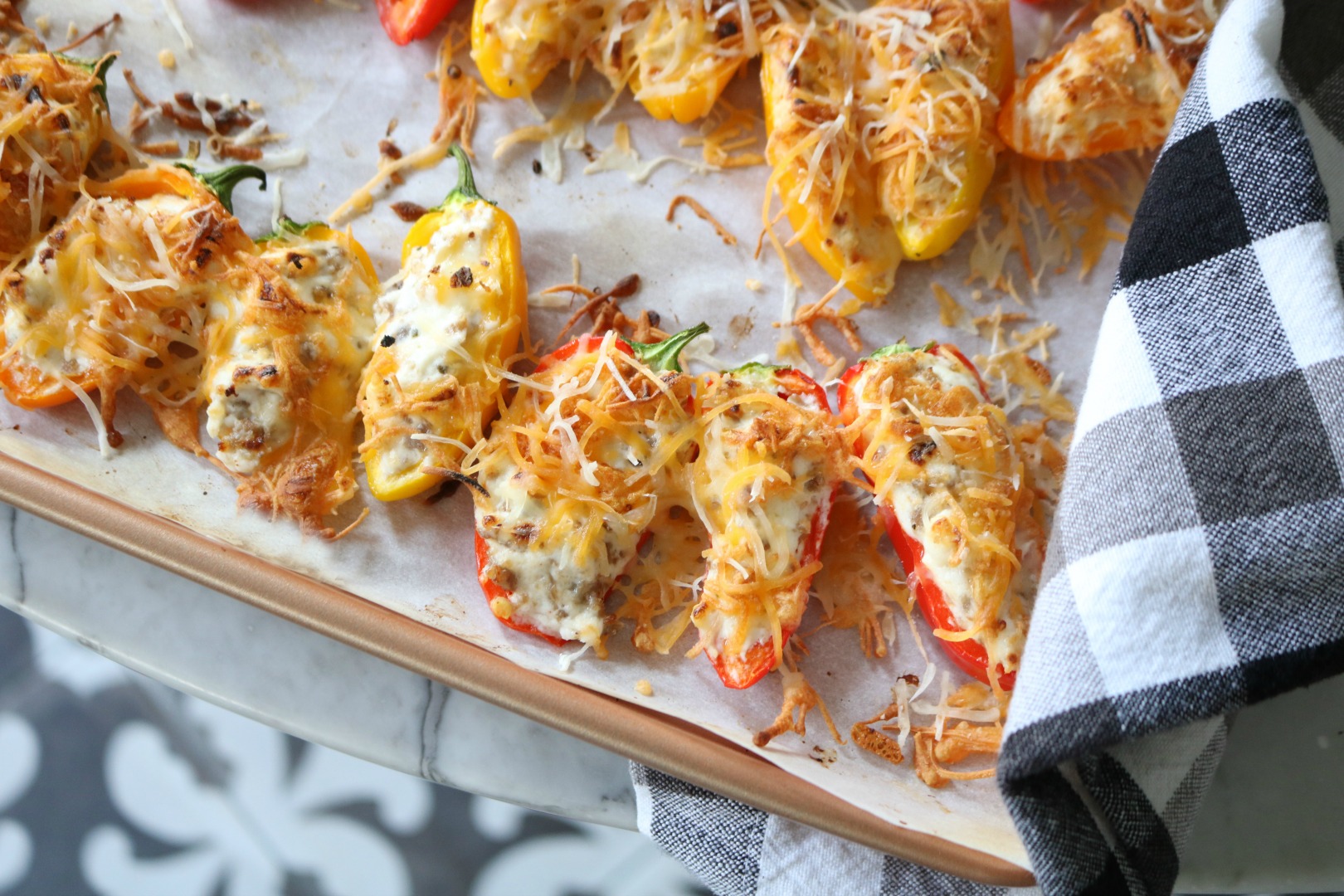 Enjoy! Let me know if you have made this before and variations you have tried! 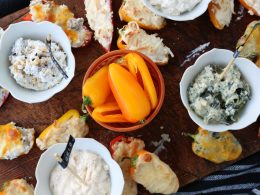 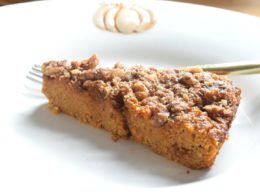 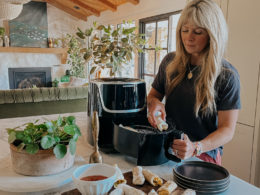 What do you call your design style? I can find som

Keep watching for art ledge and hack for leaning a

Twin bedroom at my in-laws for the guests and thei

January around our house 🤍trying to keep it che

The power of wallpaper! Don’t you think this wal